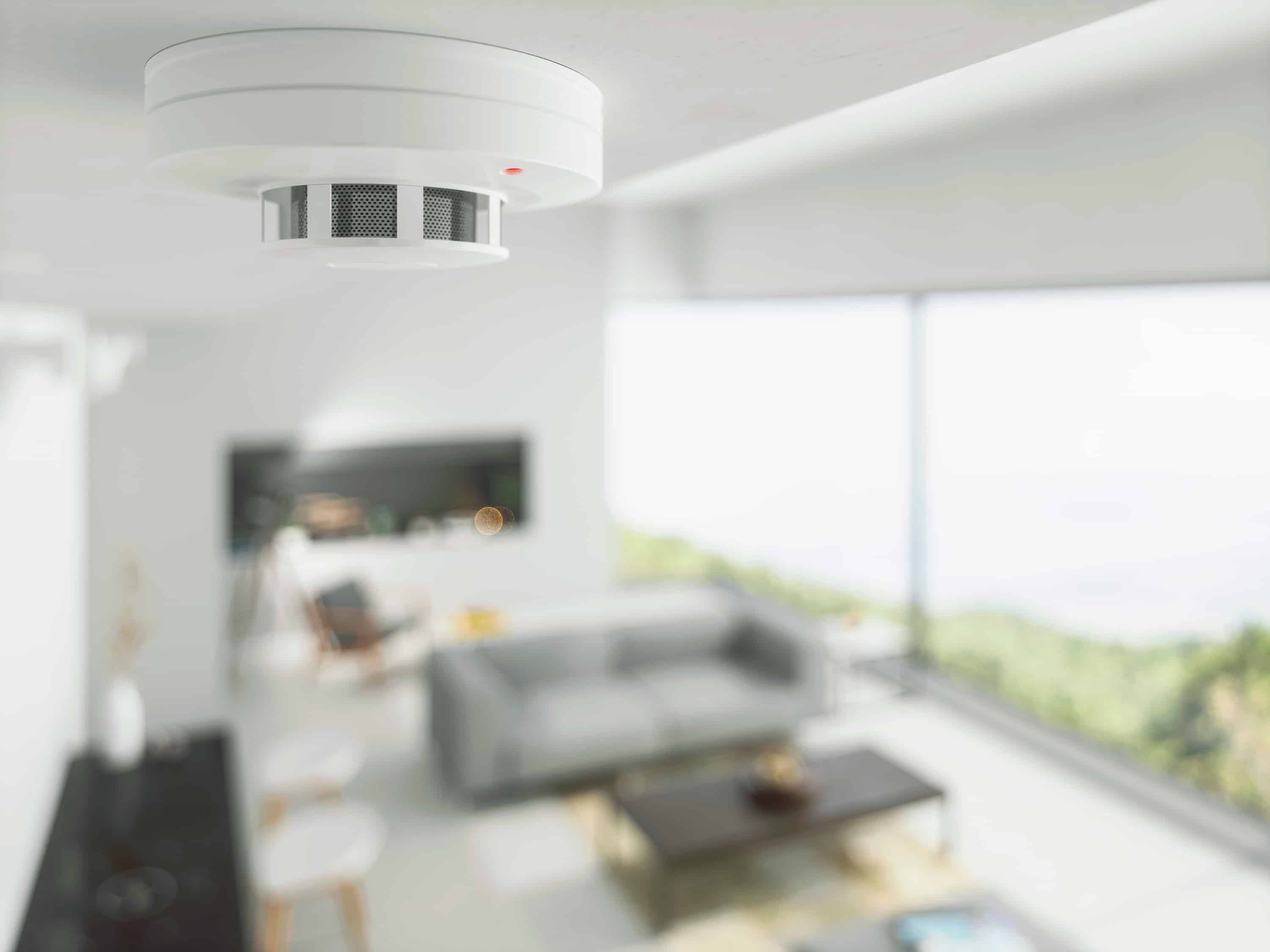 Keeping Safe with Smoke and CO Alarms in Short-Term Rentals

By Teo SpenglerMarch 6, 2020No Comments

When choosing a short-term rental (STR), people tend to look carefully at location, amenities and price. But don’t forget personal safety, and we’re talking about more than a lock on the door.

Think of the safety devices you’ve installed at your own house—like smoke and carbon dioxide (CO) alarms. While they are required in many states for regular rental properties, STR requirements are often ambiguous, falling into a gray area of the law.

Staying in an unprotected STR puts the renters and their guests in danger. But property managers and their clients can rely on smart home products to protect everyone to the same extent they are protected at home.

Everybody knows the old saying that “Where there’s smoke, there’s fire.” That’s why a smoke smell in your home is likely to send you sniffing from room to room as you try to figure out what’s going on and, if there is a fire, how to get your family out of danger.

Carbon dioxide in the home can threaten lives to the same extent as fire, and some would say it presents an even greater danger. That’s because there is no tell-tale odor or puffs of smoke to alert you.

Carbon dioxide is a poisonous gas created in the home when fossil fuels like gas or kerosene are used for heating or cooking, or when cars or generators are running in an attached garage. CO is called “the invisible killer” because there is no way you can detect it in the air: you can’t hear it, smell it, see it or feel it. Yet exposure to CO can kill you.

Most of us know that smoke detectors save lives. Although they occasionally annoy you by going off when you are cooking, they are critical (and often legally mandated) safety devices. According to the National Fire Protection Association, most fire deaths occur in homes without working smoke alarms.

Carbon dioxide alarms can be viewed as even more important than smoke alarms. That’s because the only way a person can detect CO in a room is with a working CO alarm. Even the symptoms of low-level CO poisoning are easily mistaken for the flu, bringing on shortness of breath, nausea, vomiting, dizziness, lightheadedness and/or headaches. Higher levels can quickly cause confusion, incapacitation and loss of consciousness, and even death.

More than a Theoretical Danger

While every responsible homeowner installs both smoke and CO alarms in a dwelling, and landlord/tenant laws regulate safety in regular rentals, STR laws don’t always require the same levels of protection. This is more than just a theoretical danger.

Recently, actress Anna Faris (of “Scary Movie” fame) celebrated Thanksgiving at a home in Lake Tahoe that she and her family took as a STR. As they were sitting down to enjoy the holiday meal, several guests started to feel ill, with headaches, dizziness and difficulty breathing.

Given the mountain setting of Lake Tahoe, Faris’s family members thought that they had altitude sickness, but they were wise enough to get checked out at a local hospital. They learned that they had carbon monoxide (CO) poisoning. Firemen hurried to the STR where they found very high carbon monoxide levels, more than five times the maximum recommended for indoors, and no CO alarm. Several other guests were taken to the hospital.

As the Fire Chief cautioned STR users after the incident in Lake Tahoe, situational awareness is essential to keeping your family safe, both at home and while traveling. You should never sleep in a dwelling — even for a night or two—that doesn’t have smoke and CO alarms in good working order.

PointCentral home automation solutions are designed from the ground up as an enterprise-scale tool for property managers, allowing one person to manage thousands of homes. And while smoke and CO alarms are currently not part of PointCentral’s product offering, travelers can still protect themselves on the road by checking ahead and testing out the alarms when they arrive at their destination. It may be necessary to bring your own working alarms just to be on the safe side.